"So that one may walk in peace." - Imi Lichtenfeld 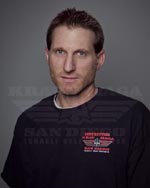 Steve began training with Krav Maga San Diego in September 2002. Prior to that, he trained in Ryukyu Kempo and Brazilian Jiu Jitsu, as well as wrestling. He has also traveled to Israel to train in Krav Maga.

In August 2013, Steve became one of only a few Krav Maga students in San Diego to have earned a true rank of Graduate 2. 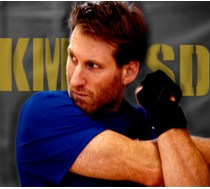